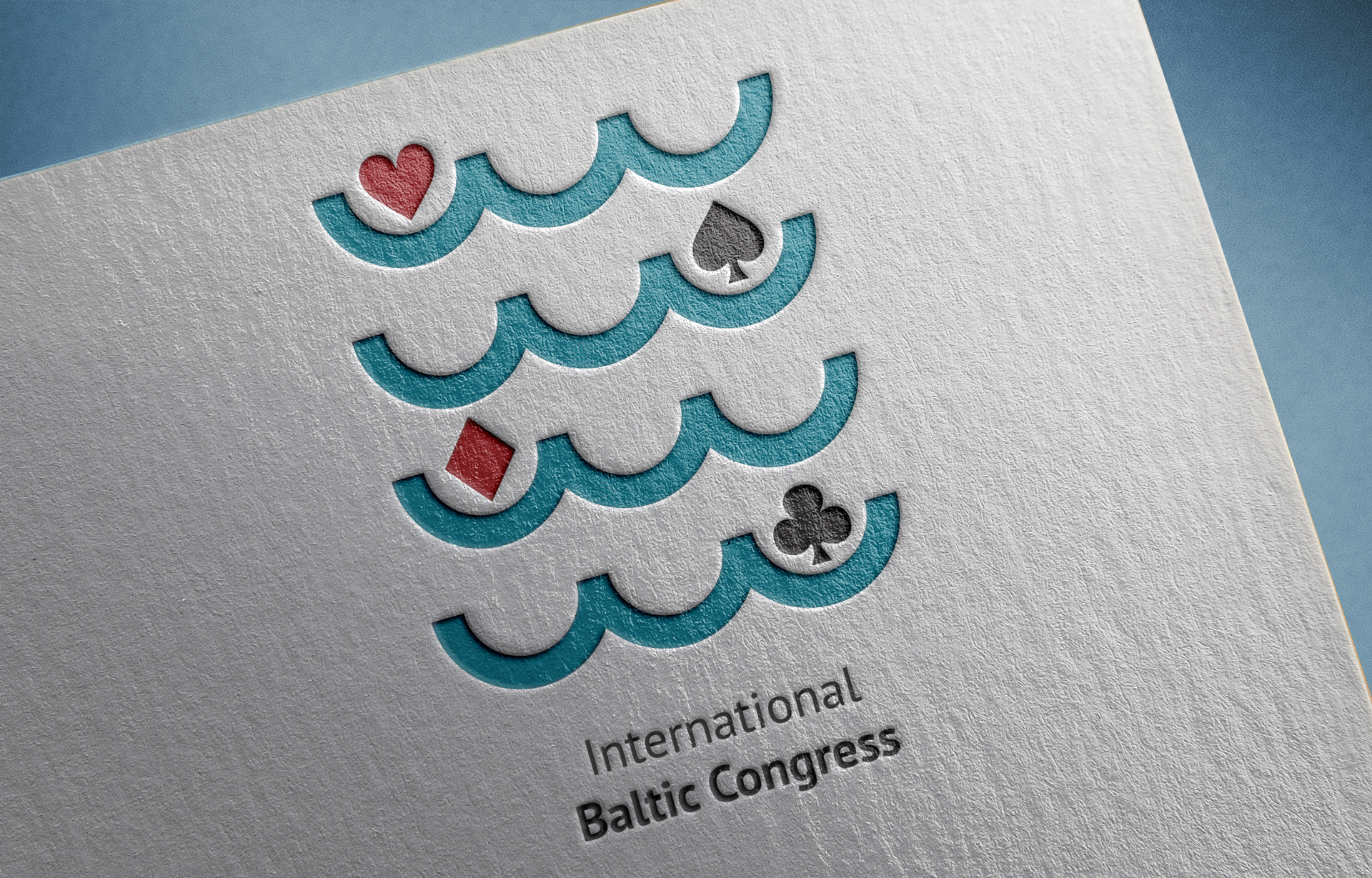 I created visual identity for the international bridge championships held annually in Sopot. It consisted of various elements that were needed for the event such as printing materials, baners or marketing materials that were distributed to the players.

Refreshed logo design connects card games with the Baltic Sea by including waves and a bold, teal color. Logo and different parts of it were used throughout all the project to create a coherent identity.

Other than materials for printing, I also prepared digital graphics for social media and a website layout for the event. 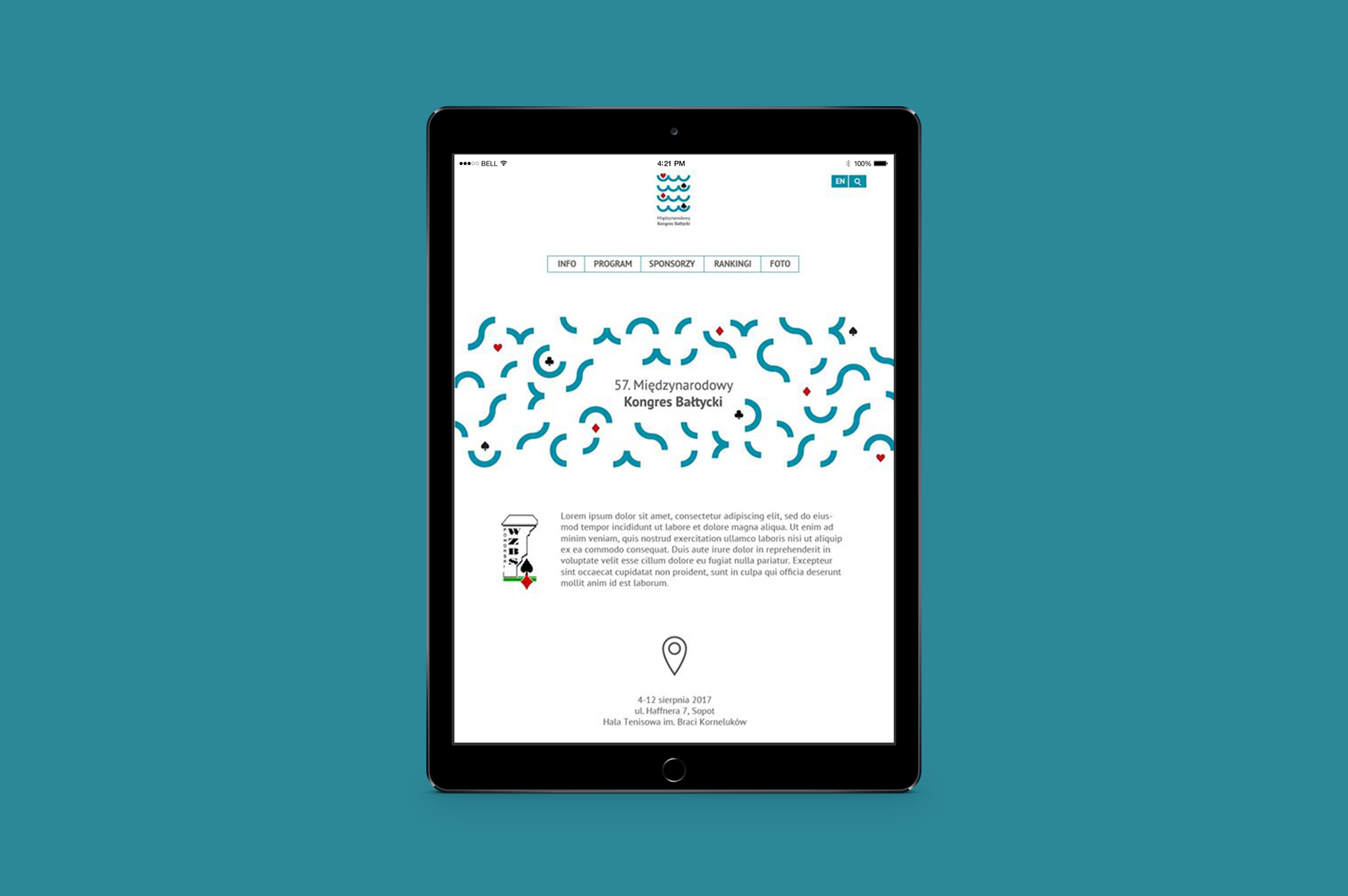 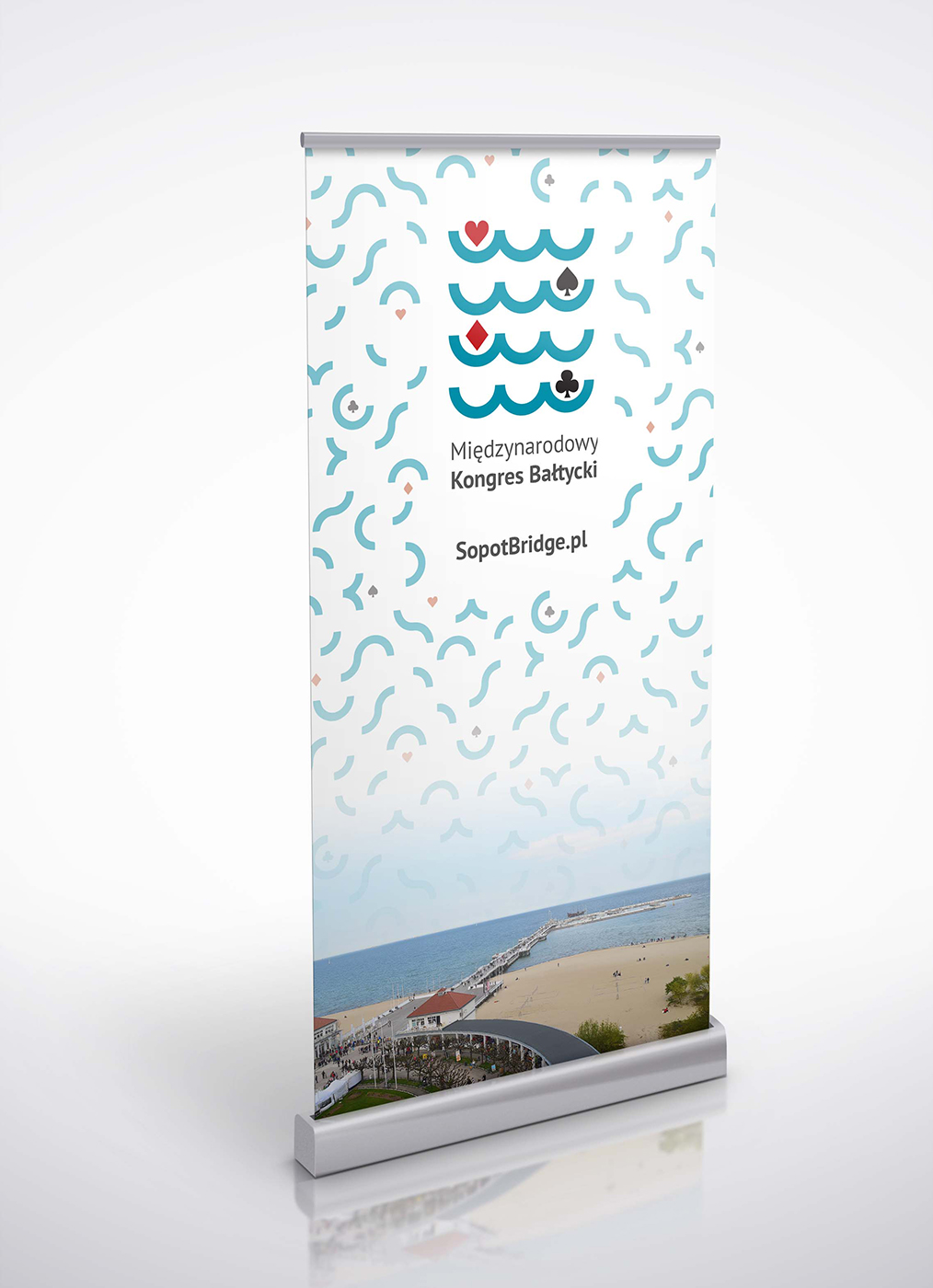 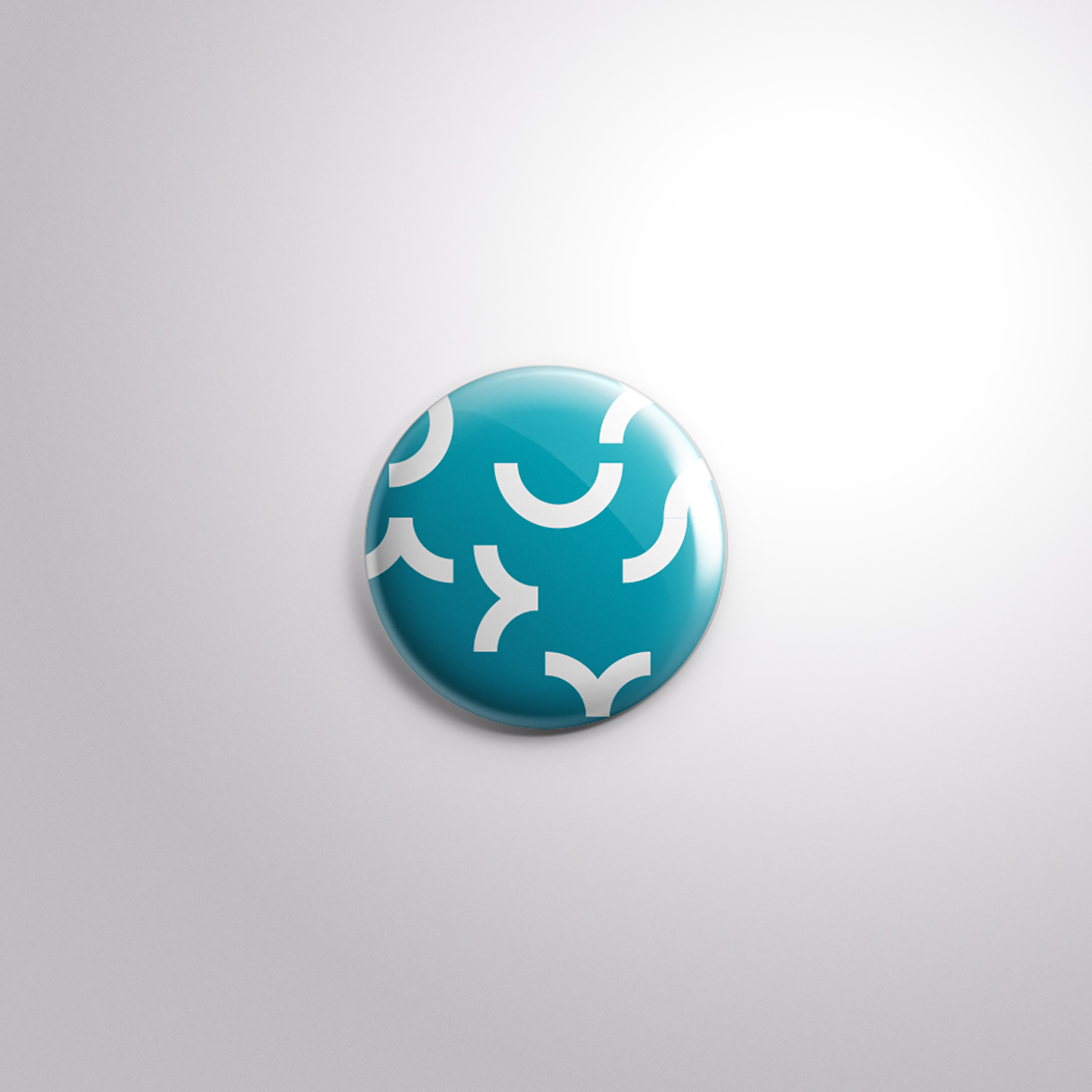 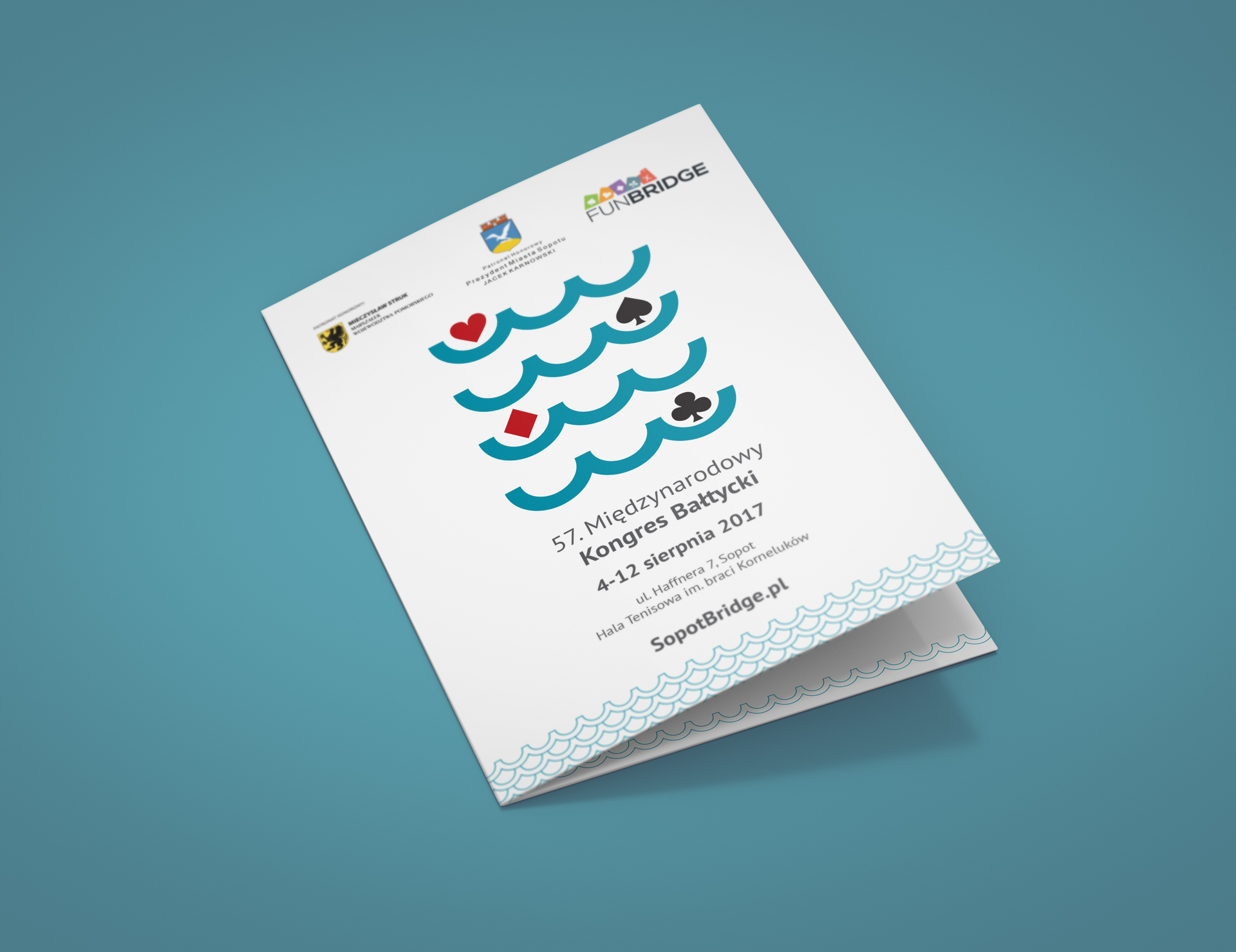 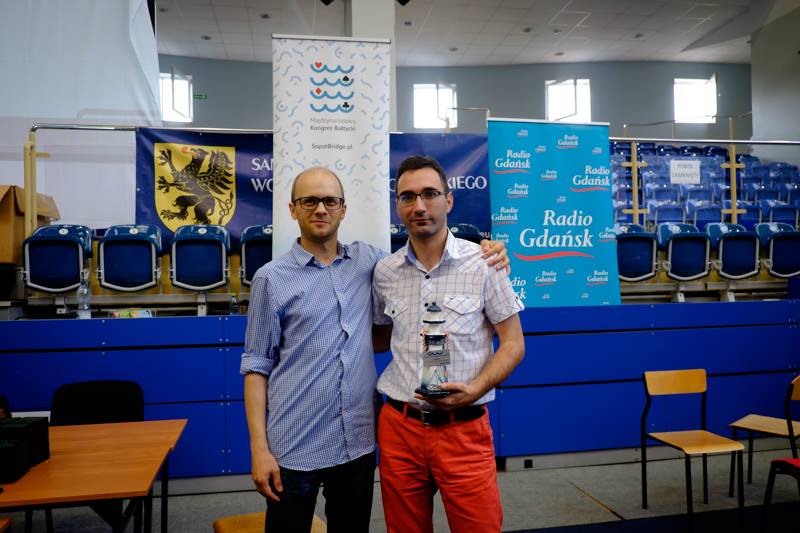 The banner I designed was used as the background of the awards ceremony during the championships in 2017 and following years.